The West Farm was originally a working farm for the South Dakota State Penitentiary. The prison farming operation ceased in 1997. The state converted the buildings into a juvenile transitional care facility that opened in 1998 and closed in 2012.

In June 2013, the facility reopened as the Sequel Transition Academy, a 32-bed licensed group care home that provides transitional services to DOC youths returning to the Sioux Falls area. Sequel Youth and Family Services leases the property from the state.


The youth in the Sequel Transition Academy have successfully completed a program and are beginning to plan out the next phase in their lives.  They will have a daily, structured schedule that includes attending school, gaining employment, attending community programs and preparing themselves for living independently. 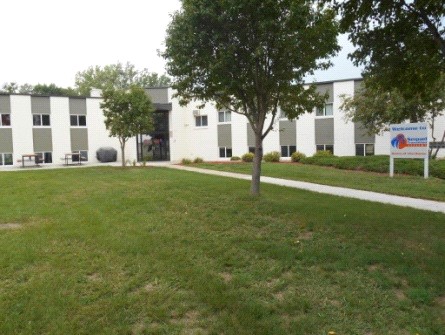 ©2021 All rights reserved. Department of Corrections State of South Dakota.